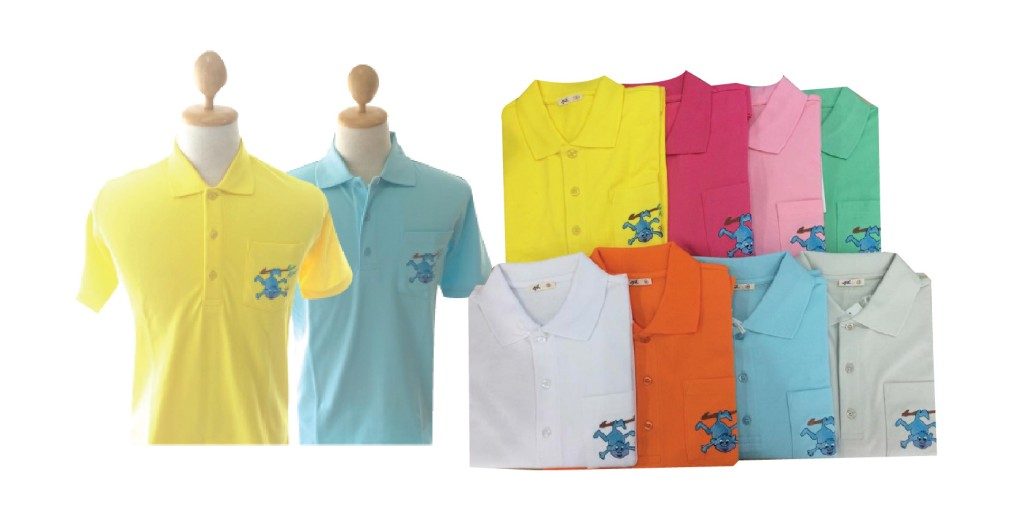 In the year of the Monkey, Phufa shop will pass the happiness forward by offering special gifts consisting of a polo shirt and a round neck T shirt. The committee of the shop names each shirt by referring to 18 monkey warriors of Rama in the story of Ramakien. In the past, 18 crowns refer to 18 monkey warriors who were once 18 gods volunteering to help Narai when he was reborn as Pra Ram. These 18 monkeys have different names. The reason why the idiom “18 crowns” conveys a negative meaning is that, during the reign of King Rama 6, there was a notorious group of gamblers. They had a crown tattoos on their body until the word “18 crowns” became a pejorative referring to a gambler, a hustler, or a cheater which finally vanished the original meaning of 18 crown monkeys (gods) that once conveyed the sense of honor and greatness. 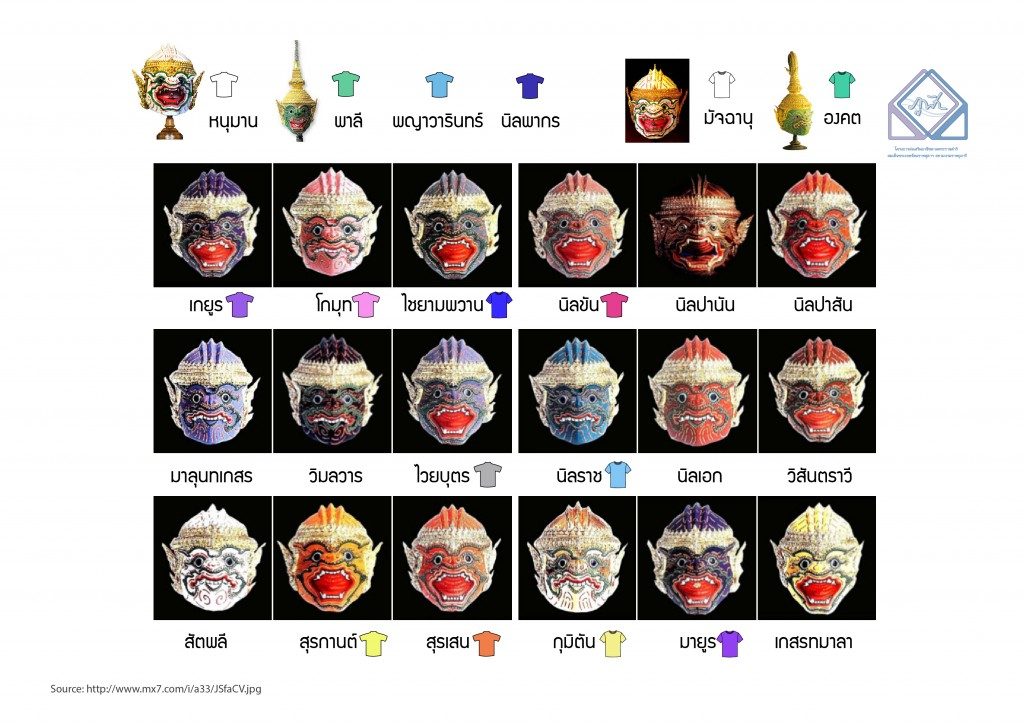 In the book “Thai Idiom” written by Khun Wichitmatra (Sanag Kanchanapun), it is stated that the word, “18 crowns” became an idiom in the reign of King Vajiravudh when there was a big gambling gangster. Rumor had it that they had a crown tattoo on the body until they are called 18 crowns like monkeys in Ramakien. From then on, those who are gamblers are called 18 crowns.

A new collection “A Nimble Monkey” to welcome the auspicious year of 2016 will be available from today. Those who are interested can visit and shop at all 20 branches of Phufa shop.

All about Meow: A new exhibition at Phufa Treasure Trove
December 3, 2019

Phufa Shop Invites Thai People to Display Loyalty and Gratitude toward the King
May 30, 2016

Pick Up Your Right Style and Be Proud to Use It
January 16, 2016
Facebook
Line